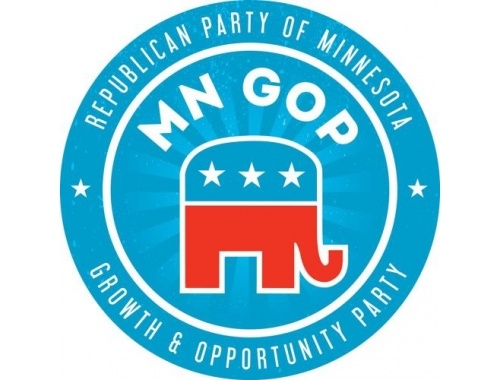 Jensen made the announcement Tuesday night at a rally in Eagan. He’s the first candidate to announce a running mate in the large field of GOP hopefuls seeking to unseat Democratic Gov. Tim Walz.

“We’re going to need a teammate who can hit back,” Jensen says in a campaign video before a football player dressed in red and wearing No. 22 plows through opponents in blue with names like “Mask Mandate” and “School Shutdowns” on the backs of their jerseys.

“Scott Jensen has selected a running mate who is as committed to the far-right fringe as he is,” Martin said in a statement. “Matt Birk has campaigned to ban same-sex marriage in Minnesota, supports outlawing abortion, and is a vehement anti-vaxxer.”

Birk is a graduate of Cretin-Derham Hall High School and Harvard University. The father of eight co-founded Unity High School, a Catholic school in Burnsville. He spent a decade with the Vikings before joining the Ravens in 2009, and declined to visit the White House after the Ravens’ 2013 Super Bowl victory, citing President Barack Obama’s support for abortion rights.