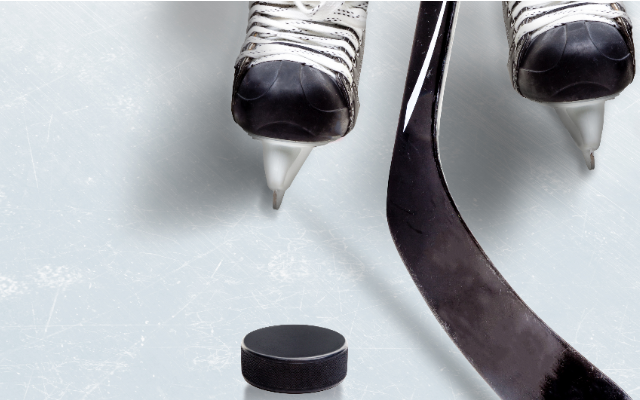 Duehr’s first goal for Calgary on Thursday night broke a scoreless tie in the second period, and the 23-year-old winger who was born in Sioux Falls became the first South Dakota-born player to score in the NHL.

“This shows that anybody who puts their head down and goes to work can achieve pretty great things,” Duehr said.

Dillon Dube scored twice in the third period and Dan Vladar made 25 saves, helping the Flames to a 4-1 win over the St. Louis Blues.

Dube broke a 1-all tie, scoring with 9:10 left in regulation and added an empty-netter in the final minutes. Blake Coleman pushed the lead to 3-1 with his eighth goal of the season with 3:56 left.

Calgary has recorded points in 16 of its last 19 games.

Duehr took a pass from Nazem Kadri late in the second period and wristed a shot past goalie Thomas Greiss, who had stopped 61 successive shots over his last three games. Nazem Kadri set up the goal with a pinpoint pass on a 2-on-1 breakout.

Calgary coach Darryl Sutter got a thrill out of seeing, Duehr get his first goal.

“I think I blacked out,’ Duehr said. ”It was a pretty cool feeling. Something you dream about.”

Duehr was called up over the weekend and made the second start of his career on Tuesday. He played in one game for the Flames in 2021.

“It was special to see the grin on his face,” Dube said. “I train with him and I know him pretty well. I’m happy for him. It’s a special night for sure. You enjoy it when someone does that. It was awesome, especially a big goal like that.”

Duehr’s goal seemed to ignite his teammates. Calgary scored three third-period goals in a span of 5:49.