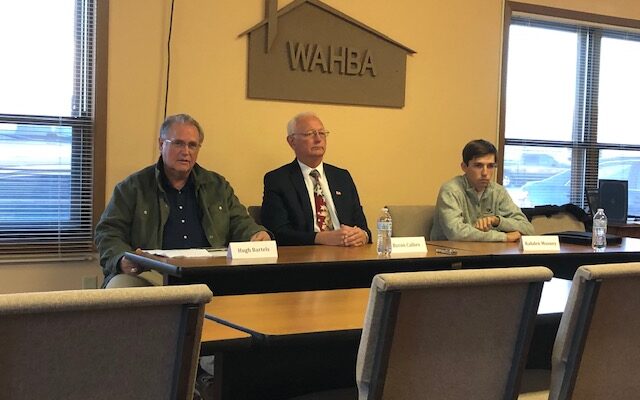 The state is challenged with thousands of job openings, some of those in construction, but not nearly enough people to fill them.

Kahden Mooney is the Democrat candidate in District 5. He says a piece to the workforce puzzle is making daycare more affordable, so moms and dads can go to work…

Representative Hugh Bartels is the incubment in the Districft 5 race. He’s authored bills that earmark money to go to technical schools like Lake Area…

Mooney was the only candidate of the three that supports the legalization of recreational marijuana.

Callies does not support repealing the state tax on groceries. Mooney does support it, and Bartels is undecided until he sees more details of what foods could be exempt from the tax.