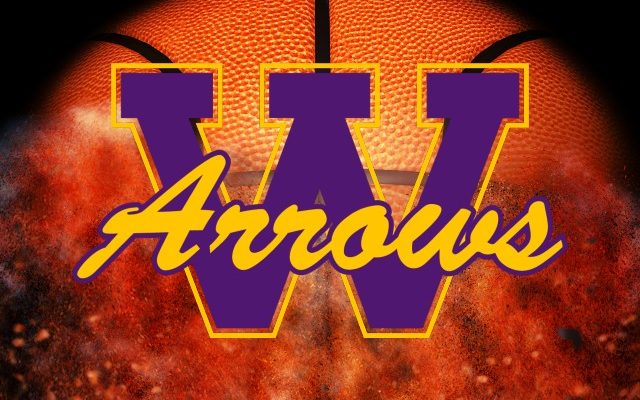 Three Arrows scored in double figures led by Drew Norberg with 15 points on six of 12 shooting from the field and three of four from the charity stripe. Norberg would grab six boards and steal the ball three times. Dawson Schmidt and Mack Johnson would each contribute 10 points.

On the girl’s side, Rapid City Stevens would down Watertown 53-38.

Abby Bramer would led the Arrow attack with 11 points on five of eight shooting from the field. Bramer would also grab seven boards. Maggie Hessch would add eight and Oliva Corey would contribute five.

Steven’s Bailee Sobczak would lead all scoring with 17.

The Arrow boys improve to 5-9 and face Brandon Valley at 7 p.m. Tuesday. The Arrow girls fall to 3-12 and take on Yankton at 5:30 p.m. Tuesday. Brent Nathaniel will have the call of both games on 950 KWAT and GoWatertown.net/Arrows.