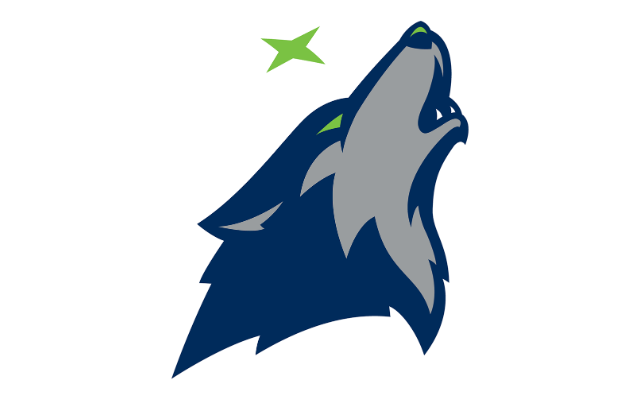 CHICAGO (AP) — DeMar DeRozan scored 35 points, Nikola Vucevic added 26 points and the Chicago Bulls used a big fourth quarter to beat the Minnesota Timberwolves 134-122. Tied with Milwaukee and Cleveland for second place in the Eastern Conference coming in, the Bulls went on a 15-2 run early in the fourth and outscored the Timberwolves 42-31 in the period. DeRozan scored 16 in the final quarter on the way to his fifth straight game with more than 30 points. Anthony Edwards scored 31 for Minnesota. Karl-Anthony Towns had 27 points, eight rebounds and eight assists.