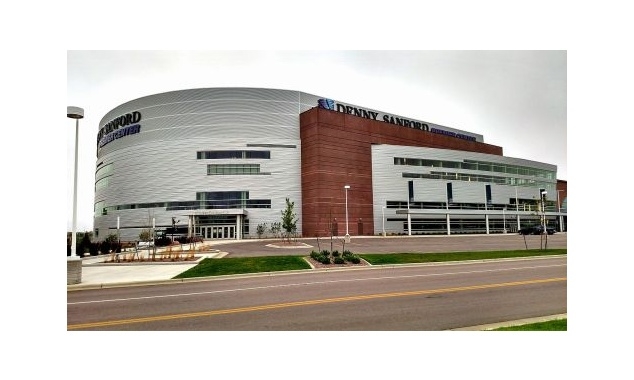 SIOUX FALLS, S.D.—The Denny Sanford PREMIER Center in Sioux Falls has announced that due to a city of Sioux Falls mandate, gatherings of more than 250 people will not be allowed to take place at the venue for the next two weeks.

It’s all due to the fear of spreading coronavirus.

Events impacted by this include:

The Sioux Falls Storm already announced that its season home-opener March 15 has been postponed.

The Sioux Falls Stampede has already announced the USHL has suspended games until further notice.

Any patrons that hold tickets to any of these events should hold on to them until they receive further event-specific information.