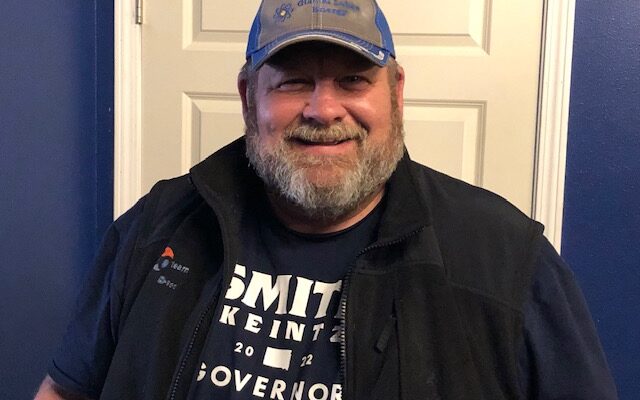 KWAT News caught up with Smith at an afternoon appearance at Gather Coffee, and asked him about Initiated Measure 27. That’s the ballot question asking South Dakota voters if they approve the legalization of recreational marijuana….

But questions remain about whether smoking pot opens the door for users to expand use to drugs like methamphetamine or fentanyl….

South Dakota voters approved recreational marijuana in 2020, but the results of that vote were voided after the South Dakota Supreme Court ruled the wording of the ballot question was unconstitutional.