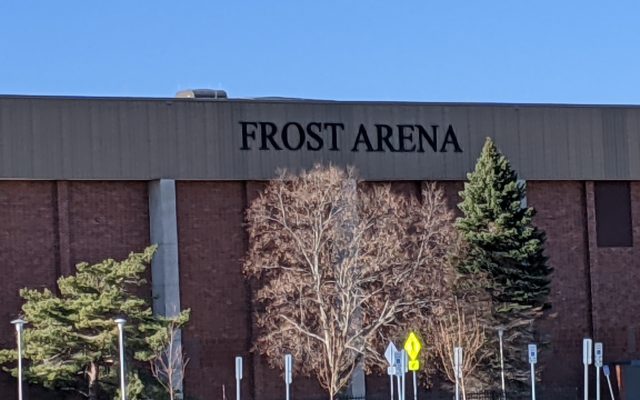 The Jackrabbits’ 15 blocks were one off the program record for a three-set match in the rally-scoring era (since 2001), which was set against Kansas City in 2009.

The Jackrabbits are slated to travel to Toledo, Ohio, next weekend for three matches at the Blue and Gold Tournament. SDSU will meet host Toledo at 7 p.m. Eastern Time (6 p.m. Central) Friday in its tournament opener.