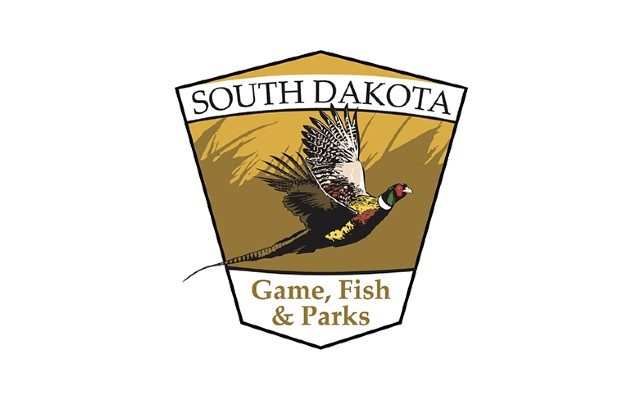 License returns are being accepted for East River Deer tags only, from the above listed hunting units and do not apply to archery, apprentice, mentored, or muzzleloader licenses. If you hunt private land, it can be helpful to contact the landowner for more information on local conditions before making a decision about returning your tag.

This disease is common in white-tailed deer and is typically detected in late summer or early fall. Minor deer losses to EHD can occur in any given year in South Dakota, but weather and habitat conditions will dictate the severity of the disease. EHD is not infectious to humans. For more information on the EHD virus visit gfp.sd.gov/epizootic-hemorrhagic-disease.

Any hunter voluntarily returning their license will receive a full refund and retain their preference point for any licenses returned. Licenses returned to GFP will not be reallocated.

EHD outbreaks can be locally severe, but rarely affect a high proportion of the deer population in a management unit. In 2016, the disease affected deer populations in certain areas of eastern South Dakota and license adjustments were made in some management units due to these unforeseen mortality events. Deer can continue to succumb to this disease until a hard freeze reduces the midge populations that carry the disease.

Licenses should be sent to:

Individuals should include a note saying they are wanting a refund on the included license. 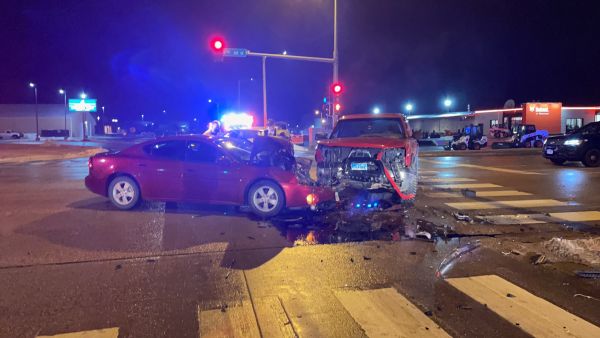 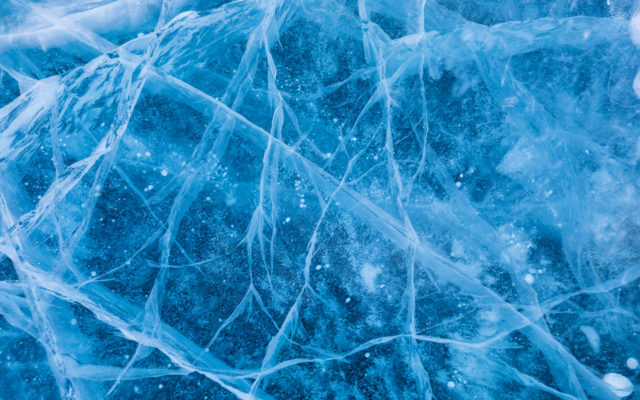 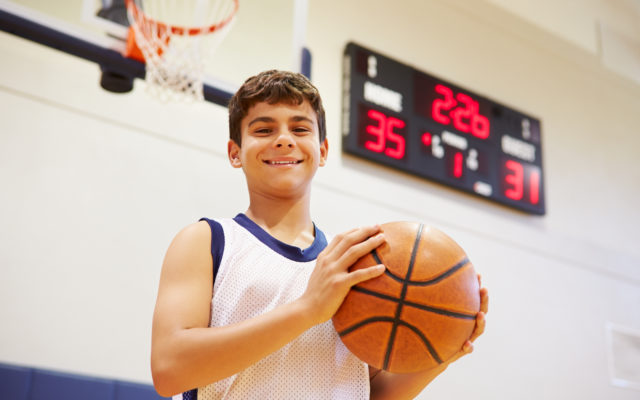 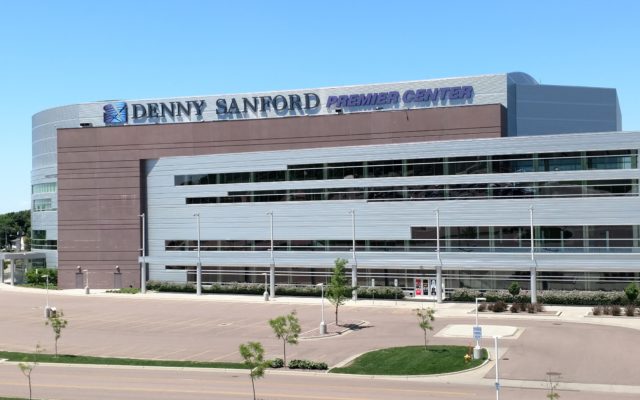