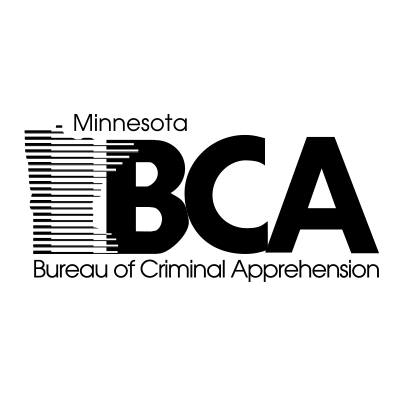 GAYLORD, Minn. – The death of a man found at a farm in southern Minnesota last week has been ruled a homicide.

He was initially described as having died from “unknown trauma.” The Midwest Medical Examiner’s Office has since ruled his death a homicide.

An investigation has been launched by the sheriff’s office and the Bureau of Criminal Apprehension.