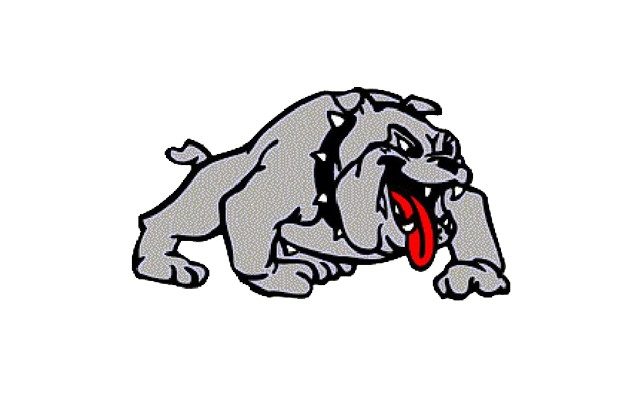 DE SMET, S.D. (GoWatertown.net) — Hall of Fame Coach of the De Smet Bulldogs Marv McCune passed away Sunday after a battle with COVID-19. McCune, who was also recovering from leukemia, was 66.

During his tenure, McCune coached De Smet to multiple state titles in basketball and football. An accomplishment only a few in South Dakota can say they have done.

McCune led the Bulldogs to a Class B state basketball title in 1987. Current De Smet basketball coach Jeff Gruenhagen, who played on that championship squad, shares what it was like to play for McCune:

Gruenhagen talks about some of the philosophies he took from McCune and now incorporates into his coaching style:

McCune also coached De Smet to the Class 11A state football title in the first year of the playoff format in 1981. De Smet was also the mythical state Class 11B champion in 1980 with McCune at the helm.

McCune was named to the 2006-2007 class of the South Dakota High School Coaches Association Hall of Fame.

Funeral service is set for Saturday, April 24th, 10:30 a.m. at De Smet High School. Masks are required. The service will also be streamed on the Crawford-Osthus Funeral Chapel Facebook page. 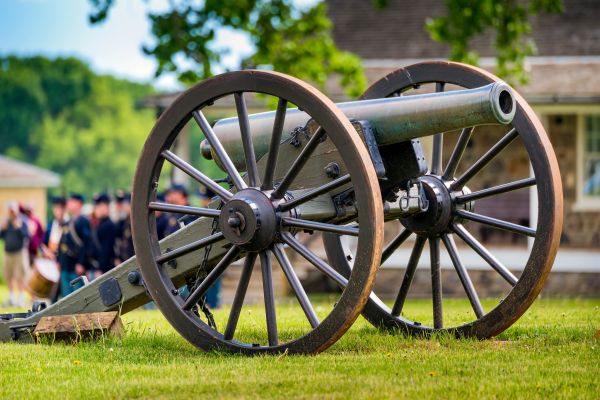