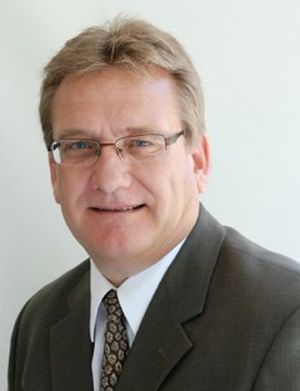 WATERTOWN, S.D.–A former member of the Watertown City Council has announced he’s running for the at-large seat on the council in the June 15th election.

Mike Danforth served on the city council for eight years before choosing not to run for re-election.

Now, with the city about to transition into a city manager-led form of government, Danforth would like to serve again.

Danforth says he has long been a supporter of this transition, but adds that, “it will not be without issues as we look to redefine the roles and responsibilities of city employees and elected officials.”

Danforth says he will, “work diligently to find an effective balance between our wants and needs, and doing what’s right, even when it’s not popular.”

The Watertown City Council is currently a 10-member board. It will be reduced to six members, plus a part-time mayor, when the city manager-led form of government is implemented following the election.