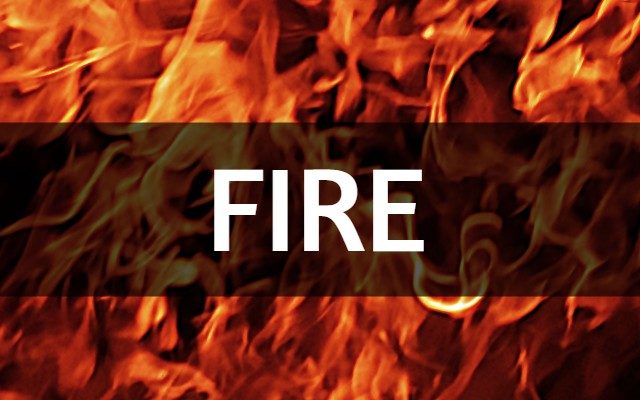 BROOKINGS, S.D.–Farm implement fires are not uncommon this time of year as big equipment is out in fields bringing in the crop.

Such a fire occurred Sunday afternoon northwest of Brookings when a combine caught on fire.

Fire departments from Bruce and Volga responded to find the John Deere 957 combine that was being used to harvest corn was in flames.

They got the fire out, but not before damage to the combine was estimated to be $130,000.