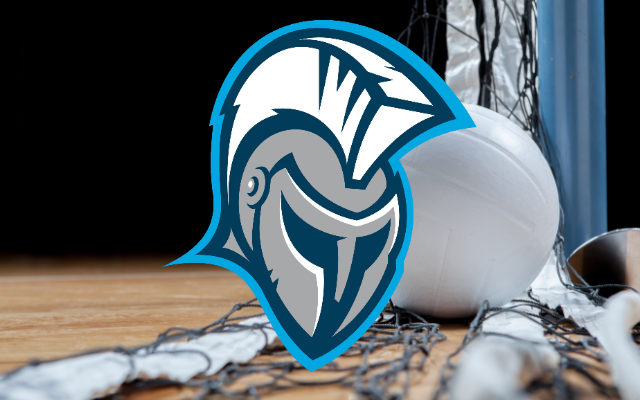 Dakota State receives an at-large bid and returns to the national tournament for the second time in the last three years when they face No. 18 ranked Grand View (Iowa) on Saturday. First serve is set for 4 p.m.

The 24 winners after Saturday’s opening round matches will move on to the final site at Tyson Events Center in Sioux City, Iowa on Nov. 30 through Dec. 4.