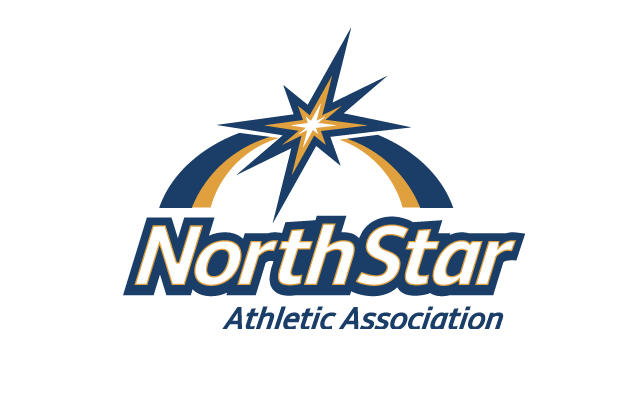 Dakota State was chosen as the preseason favorite for the women while Valley City State are the pick on the men’s side.

The Trojan women collected all eight first-place votes and 64 points to claim the top spot. Dakota State finished the 2020-21 season with a 27-4 overall record, including a perfect 14-0 record in league play.

The Vikings totaled 59 points on the men’s side of the poll. VCSU was tied for second place in last year’s NSAA men’s basketball team standings with Bellevue (Neb.). Amassing a 19-7 overall record last season and a 9-5 record in conference

The top six teams in the North Star Athletic Association men’s basketball team standings will advance to the postseason tournament, which is set for an opening round on Feb. 22, 2022.