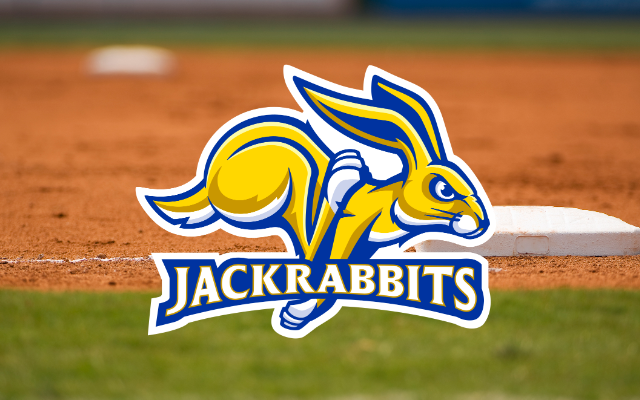 INDIANAPOLIS (GoJacks.com)– The South Dakota State University softball team has been assigned to the Fayetteville, Arkansas, regional and will face Stanford in the opening round of the NCAA Softball Tournament on Friday. Selections to the 64-team NCAA Softball Championship were announced Sunday night.

The Jackrabbits, 42-6 overall and the Summit League regular season and tournament champions, are making their first-ever NCAA appearance at the Division I level. Stanford enters the tournament with a 31-20 overall record. Game time is set for 2:30 p.m. Central Time at Bogle Park on the University of Arkansas campus, with the broadcast available on ESPN3.com.

Host Arkansas, 40-9 overall, is the No. 6 overall seed and is scheduled to host Manhattan, 22-14, in Friday’s first game at noon. The four-team regional will feature a double-elimination format, with games also scheduled for May 22-23.

The winner of the four-team regional will advance to the Super Regionals slated for May 28-30.