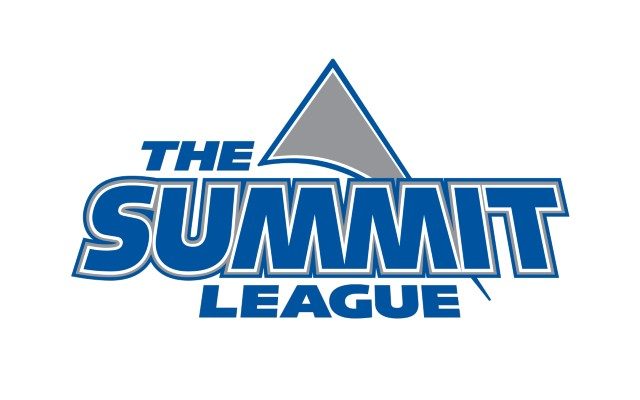 FARGO, N.D. (GoJacks.com) – South Dakota State softball opened The 2021 Summit League Softball Championship with a 4-2 loss against Kansas City, but bounced back with a 1-0 win over North Dakota Thursday afternoon at Tharaldson Park.

It was a pitchers duel in the first six innings of game one.

For the Jackrabbits, Grace Glanzer took the loss despite giving up just four hits, one earned run, one walk and striking out two batters in four innings. In just her second loss since March 13, 2021, Glanzer fell to 16-4 on the season.

After a Rozelyn Carrillo leadoff double to begin the fifth, Peyton Daugherty laid down a sacrifice bunt to move Carrillo to second and Emma Osmundson delivered an RBI triple to put the Jacks in front.

South Dakota State will play the loser of Kansas City and Omaha Friday afternoon at 3:30 at Tharaldson Park.