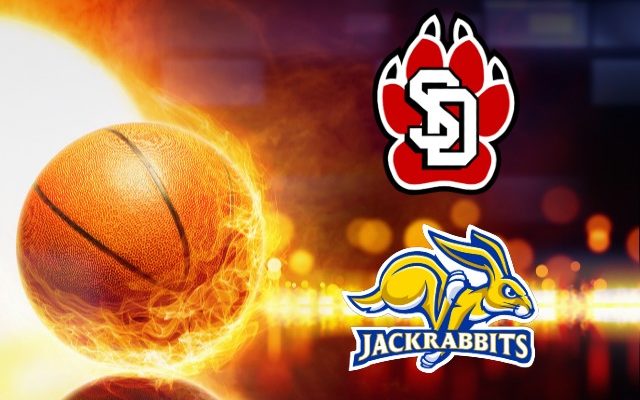 VERMILLION, S.D. (GoYotes.com) —It was a rivalry showdown unlike anything in recent memory. No. 25/21 South Dakota women’s basketball came out firing on all cylinders to defeat in-state rival South Dakota State 83-48 in front of 5,153 fans inside the Sanford Coyote Sports Center on Sunday afternoon.

The Jackrabbits fell to 14-7 overall and 6-1 in Summit League play after dropping its first conference contest of the season. The Coyotes improved to 17-2, 6-0 Summit League.

Next up for the No. 25/21 Coyotes are a pair of Summit home games this weekend. South Dakota hosts Purdue Fort Wayne at 7 p.m. Friday, followed by Oral Roberts at 1 p.m. Sunday inside the Sanford Coyote Sports Center.  South Dakota State returns home to host North Dakota State on Friday at Frost Arena. Tipoff is set for 7 p.m.