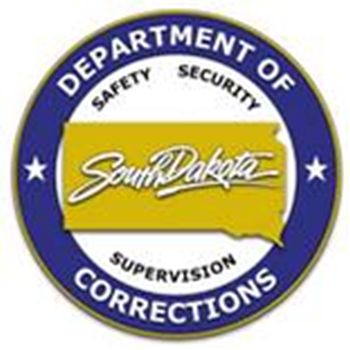 SIOUX FALLS, S.D. (AP) – Over a hundred inmates have tested positive at a minimum-security women’s prison in Pierre, South Dakota.

Mass testing of inmates resulted in the Department of Corrections finding 102 active cases.

There were 140 women held at the prison, according to an Aug. 31 count.

Michael Winder, a spokesman for the Department of Corrections, says that the prison has placed positive cases into isolation.

The outbreak at the prison contributed to state health officials reporting one of the highest one-day tallies for new cases on Thursday, with 395 people testing positive statewide.