Costco CEO announces increase in starting wage to $16 an hour 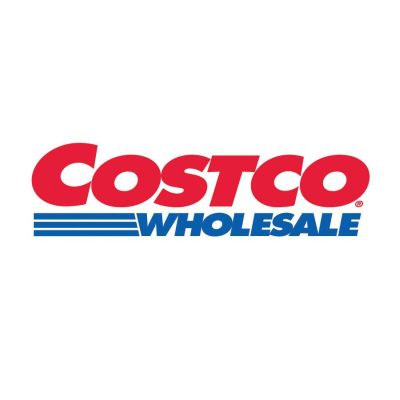 NEW YORK (AP) – Costco will increase its starting wage to $16 an hour, surpassing most of its main competitors at a time when efforts to raise the minimum wage are gaining traction in the U.S.

Jelinek said the starting wage for Costco employees would rise to $16 next week, up from $15 the company instituted two year ago.

Costco has one South  Dakota location, on South Grange Avenue in Sioux Falls. There are two Costco locations in North Dakota (West Fargo and Bismarck), and a dozen warehouse locations in Minnesota.

The starting wage scale puts Costco above competitors including Amazon, Target and Best Buy, which have $15 minimum wages.

Walmart’s starting pay is $11 an hour.