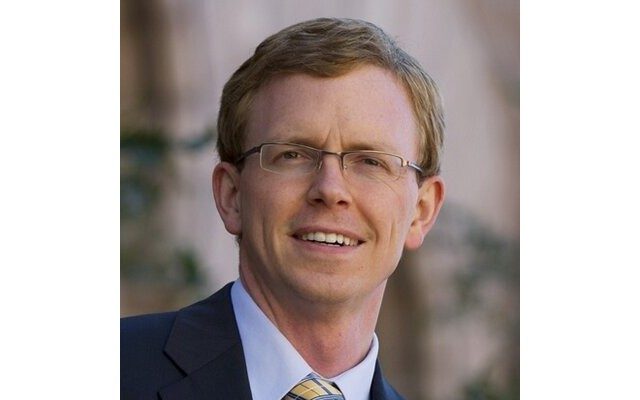 He was diagnosed with stage four kidney cancer in 2019.

Hagedorn came into Congress at the same time as his Republican colleague, Dusty Johnson of South Dakota…

The First Congressional District in southern Minnesota butts up against the South Dakota border, and because of that geographical connection, and the fact that both represented farm country, Johnson says he and Hagedorn had common interests….