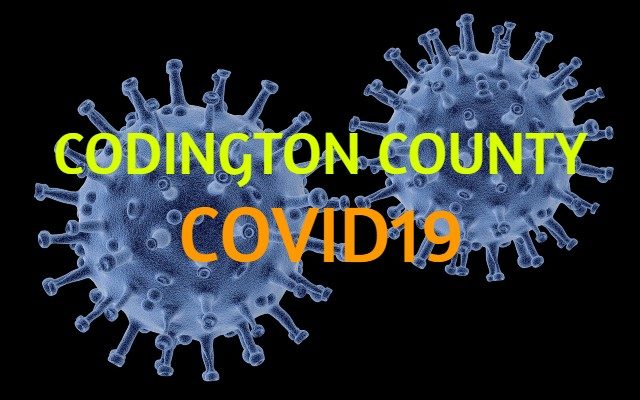 Fourteen of the new cases were in Minnehaha County. Two additional cases were reported in Codington County.

The South Dakota Health Department says 187 positive tests have been reported in the state thus far. Seventeen of those people remain hospitalized.

Two deaths have been reported in the state from the virus.

Other new cases were reported Friday in the counties of Brown (one), Lincoln (two), Roberts (one), Turner (one) and Yankton (one).