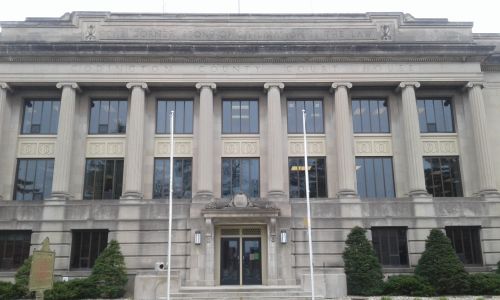 WATERTOWN, S.D.—The Codington County Board of Commissioners held their first meeting of the new decade today (Tuesday), which included taking votes on the new chair and vice chair of the board.

Commissioner Brenda Hanten was elected chairwoman on a 3-2 vote.

The commission also voted to give themselves a pay raise in 2020 that is the same as other county employees.

Johnson gave his thoughts on salaries based on a prior conversation he had with the county’s human resources director….

That cost-of-living increase amounts to a pay raise of a little over $32 per month, per commissioner. It was approved on a 4-1 vote, with Commissioner Troy VanDusen voting against it.

The new monthly salary for commissioners in the new year will be $1,887.45. As chairwoman, Hanten is paid an extra $100 a month.

The commission also voted to increase the pay of Election Day poll workers to $175 per day, up from the current $150 a day.

Auditor Cindy Brugman sees it as an incentive for people to sign up for the job….

Election workers will get paid $50 for the training they attend. That remains unchanged from 2019.