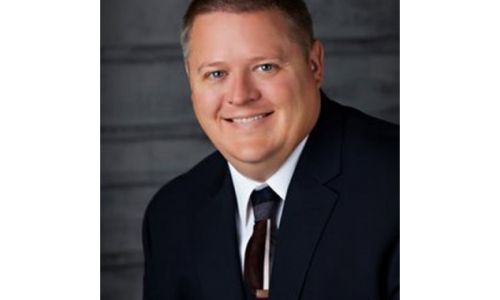 WATERTOWN, S.D.—Two seats on the Codington County Board of Commissioners are up for election in 2020, and in one of those races, it appears two former law enforcement officers will be running against each other.

Former sheriff Toby Wishard (pictured) has taken out petitions to get on the ballot for the District Four Commission seat now held by Troy Van Dusen.

Wishard resigned as sheriff in late 2016 to take a job in the private sector. Van Dusen retired from the Watertown Police Department in 2019.

Wishard talked with KWAT News about his decision to enter the race….

Wishard has spent the past few years working in the family’s insurance business, and that, coupled with his previous experience as sheriff, is a powerful combination….

Van Dusen has not made any formal announcement yet, but anticipates running for re-election.