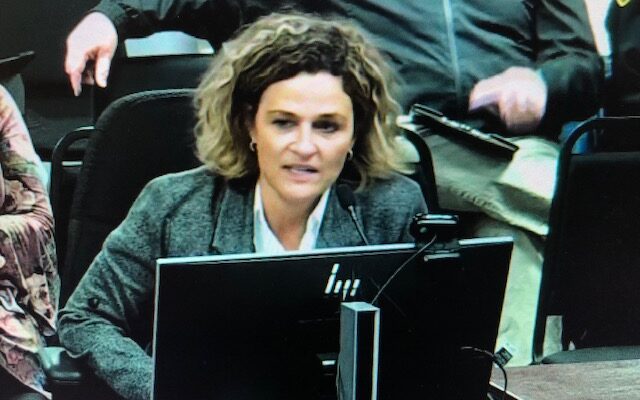 WATERTOWN, S.D.–The city of Watertown is donating $50,000 toward a new mental health and chemical dependency facility that’s under construction.

It’s being built behind the Human Service Agency in Watertown and will feature four “safe rooms” for people dealing with a mental health crisis, along with four detox beds.

The project is priced at $7.7 million.

Johnston says the new facility will be able to accomodate up to a five-day assessment for an individual on-site, rather than transporting them to the state-run Human Services Center in Yankton for an evaluation.

The Codington County Commission is also donating $50,000 toward the project, which could be finished by October.

The new facility will replace Serenity Hills on Highway 20; a property that was recently sold.