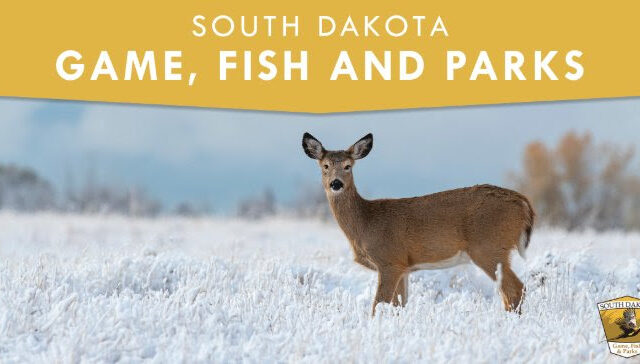 The GFP Commission recently modified carcass transportation and disposal regulations for the entire state that are effective beginning with the 2021 hunting seasons. The goal of the new CWD regulations is to help reduce the artificial spread of CWD into new areas of South Dakota.

CWD is a fatal brain disease of deer, elk, and moose caused by an abnormal protein called a prion. Most harvested animals with CWD will appear healthy and display no clinical signs. Animals in the later stages of infection with CWD may show progressive loss of weight and body condition, behavioral changes, excessive salivation, loss of muscle control and eventual death. CWD is always fatal for the afflicted animal. CWD poses serious problems for wildlife managers, and the implications of long-term management for free-ranging deer and elk is unknown.

For more information on CWD, visit gfp.sd.gov/chronic-wasting-disease or contact your local GFP office.