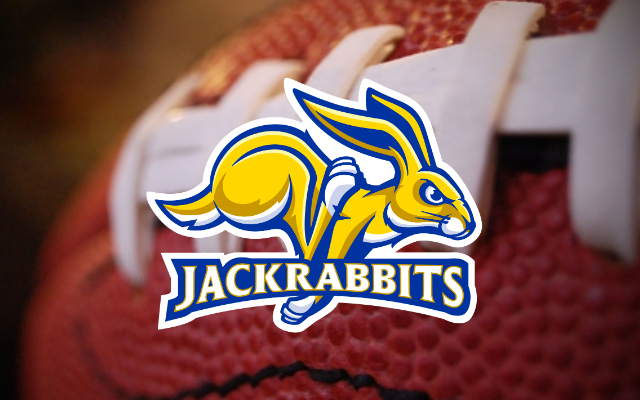 BROOKINGS, S.D. (GoJacks.com) — The Jackrabbit offense scored on three long pass plays in the second half to pull away for a 57-25 victory over the defense Saturday in South Dakota State’s spring football game at the Sanford-Jackrabbit Athletic Complex.

Senior quarterback Keaton Heide threw two of the touchdown passes — a 25-yarder to Devon Cole Jr. in the right corner of the end zone on the opening drive of the second half and a 35-yarder down the middle to Tyler Feldkamp. Heide, who completed 6-of-7 passes for 125 yards, also tossed a 36-yard touchdown pass to Josh Buri in the opening half.

The Jackrabbits scored on another 35-yard pass play from Rudy Voss to Canyon Bauer in the second half. Bauer finished the afternoon with 64 yards on three receptions, while Nate Sullivan tallied four catches for 69 yards, including a 49-yarder in the second half that set up a 4-yard touchdown run by Angel Johnson.

Ryan Swoger provided the biggest highlight for the Jackrabbit defense as he stepped in front of a Jon Bell pass attempt and returned the interception 45 yards for a touchdown and 12 points that gave the defense a momentary 15-8 first-half lead.

The Jackrabbits report to fall camp on Aug. 5 and are scheduled to open the 2022 season Sept. 3 at Iowa.