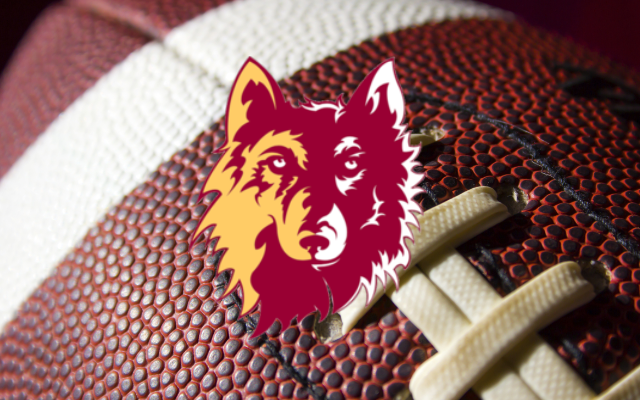 Aberdeen, S.D. (NSUWolves.com) – With Dacotah Bank Stadium construction on track and on time for a late summer completion, the Northern State University football team is excited to announce their 2021 opening season schedule. The Wolves kick-off the season on September 4 at Minnesota State, before playing their inaugural game from Dacotah Bank Stadium on September 11.

Northern will host Southwest Minnesota State for a 6 p.m. kick in the stadium opening contest. The inaugural game will feature a variety of events throughout the day for all ages including tailgating, kid zone, and special events. Full inaugural game details will be released in the coming months, in addition to ticket options and premium experiences.

The Wolves then head to Upper Iowa on September 18, before a 2-game home stand in Aberdeen. NSU welcomes Sioux Falls for the sixth Ag Bowl. Kick-off is scheduled for 6 p.m. versus the Cougars. The following weekend slates the Wolves versus the Marauders of the University of Mary for Gypsy Days. Homecoming kick-off is set for 2 p.m. following the parade.

Northern State travels to Winona State on October 9 and returns to Dacotah Bank Stadium on October 16 for a 6 p.m. kick versus Minot State in the annual Blackout Cancer game. The following two weeks, October 23 and 30 see the Wolves on the road at Concordia-St. Paul and MSU Moorhead.

NSU closes out their 2021 home schedule on November 6 at 1 p.m. versus Bemidji State for senior day. The Wolves then conclude the season at Minnesota Duluth on November 13.