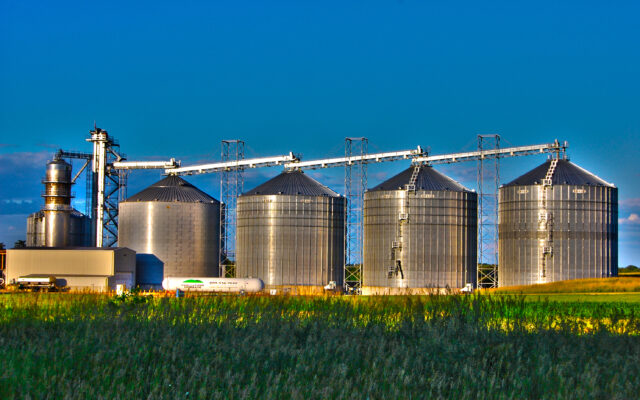 According to a press release from the Stearns County Sheriff’s Office, a 911 call came in at 1:49 p.m. for a medical in Oak Township. The caller said the man, who police have identified as Thomas Holdvogt, was found unresponsive by a family member inside a grain bin.

The Midwest Medical Examiner’s Office is conducting an autopsy to determine Holdvogt’s cause and manner of death.