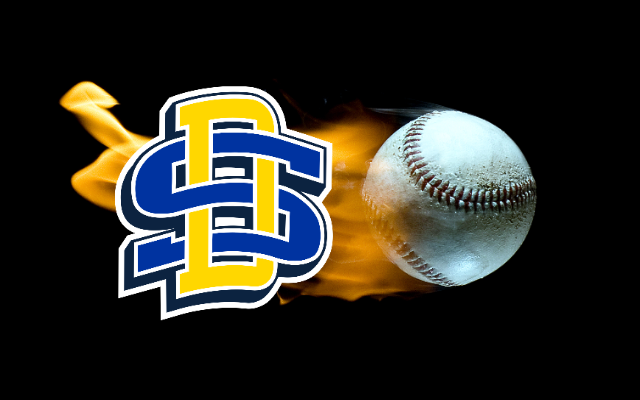 The Jacks are keeping with the same schedule for the weekend despite the forecast.  Jacks coach Rob Bishop:

The Jackrabbits enter the weekend series having won 10 of their last 12 games during the month of April to improve to 16-17 overall and 7-5 in The Summit League.  The Bison, 23-13 overall, claimed two of three games in a series at Oral Roberts last weekend to take over the top spot in the Summit standings at 11-4.   Coach Bishop says NDSU is a very good team:

The weekend series will be played at Erv Huether Field.