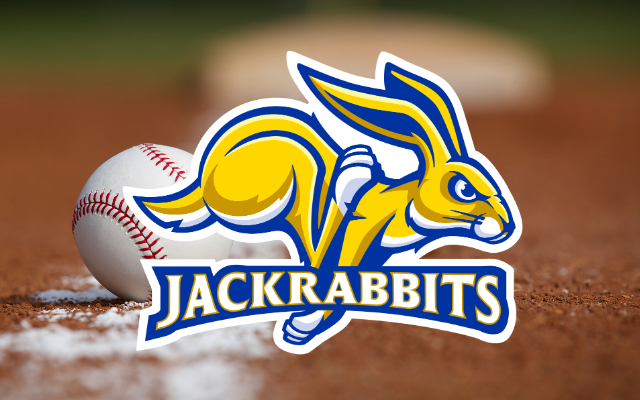 BROOKINGS, S.D. (GoWatertown.net) — The South Dakota State baseball team is scheduled to wrap up a string of three consecutive games against nonconference opponents Tuesday as it makes a third trip of the season to the Twin Cities to take on Minnesota.

The Jackrabbits, who posted 10-run wins against lower-division foes Dakota Wesleyan and Briar Cliff last week, enter the matchup with a 15-17 overall record. SDSU has won nine of its 11 games during the month of April, starting with a three-game sweep of Summit League rival St. Thomas April 2-3 in St. Paul.

Minnesota, meanwhile, holds an 11-26 overall record after dropping two of three games at home this past weekend to Big Ten rival Penn State. The Golden Gophers have dropped six of their last seven games, although their one victory over the weekend marked legendary head coach John Anderson’s 600th Big Ten win – the most all-time.

Game will be played at Siebert Field on the University of Minnesota campus at 3 p.m.