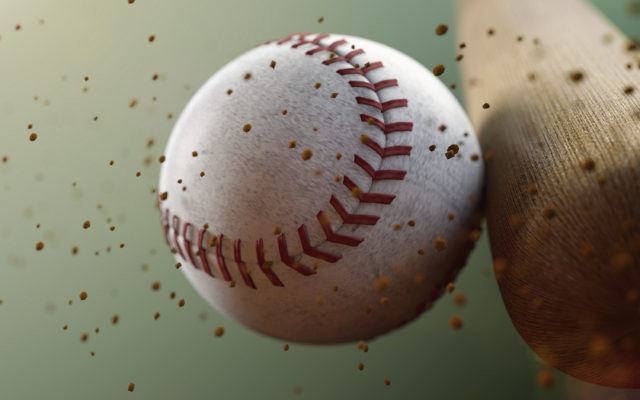 CASTLEWOOD, S.D. (GoWatertown.net) — A big fourth and fifth innings secured the victory for Castlewood-Clear Lake over Big Stone City in game two of the Region 2B 19U VFW Baseball Tournament.