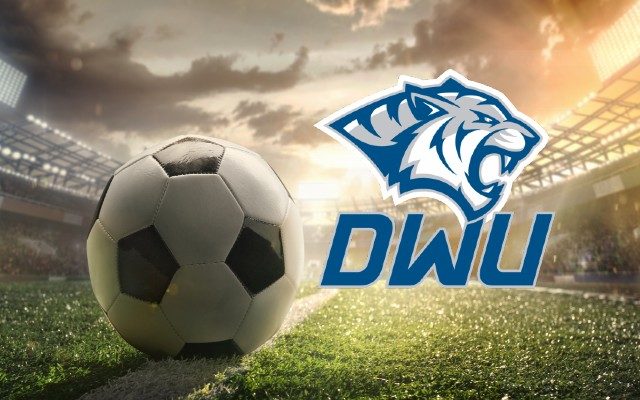 In his final season, Fox recorded eight goals and five assists for the Arrows. For his efforts on the pitch, he was named All-ESD First Team. He was also named a team captain his senior year and was a four-year letter-winner.