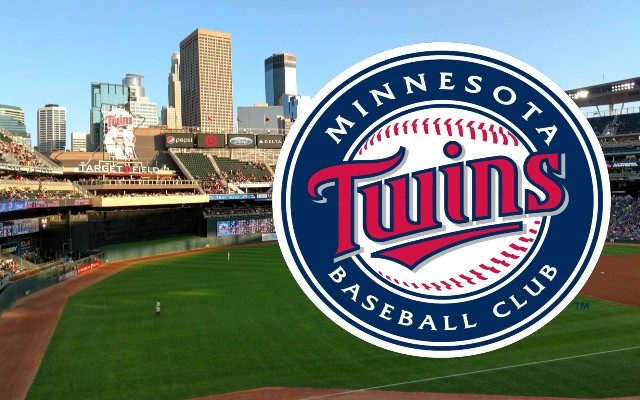 MINNEAPOLIS (AP) — Byron Buxton and Luis Arraez each had three hits and Dylan Bundy earned his first win in a Twins uniform as Minnesota won its series finale against the Seattle Mariners by a 4-0 final Monday at Target Field.

After Jorge Polanco doubled in Buxton for the first run in the first inning, the Twins scored on three straight singles in the fifth. Arraez, Polanco and Gio Urshela all picked up RBI singles as Minnesota built a 4-0 lead. That was enough run support for Bundy, who tossed five scoreless innings to win his Twins debut.

Chris Flexen took the loss for the Mariners in his season debut.

Arraez on his game:

Watertown Radio · Arraez On His Game