Bulldogs hope to get back into title game next year 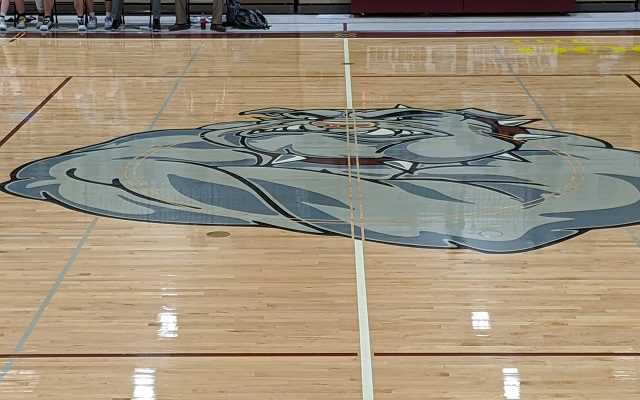 WATERTOWN, S.D. (GoWatertown.net) — Everything was coming up Bulldogs this season. The De Smet boys were ranked number one in the last South Dakota Broadcaster Poll, they put together an 18-2 regular season record, and defeated their three playoff opponents by an average of 31 points per game. The Bulldogs were looking to get back into the Boys State B Championship game after being knocked off by Clark/Willow Lake in the 2019 title contest.

Then things came to a screeching halt due to the COVID-19 pandemic. De Smet Boys Basketball Coach Jeff Gruenhagen:

De Smet was seeded number one at the Boys State B Tournament and scheduled to play Faith in opening round action, whenever the tournament was to be played. The South Dakota High School Activities Association brought forth proposals at their March meetings to start the Boys B tournament in June but ultimately cancelled the tournament April 6th when Governor Noem directed schools to be closed and continue distance learning due to the coronavirus pandemic.

The Bulldogs ended their year with a 21-2 record and will graduate three seniors, Dom Hansen, Baylor Beck and Andrew Holland. What does Coach Gruenhagen hope his boys take away from this season?

To hear the full interview with De Smet Boys Basketball Coach Jeff Gruenhagen, including him talking about his senior leaders, click the player below.