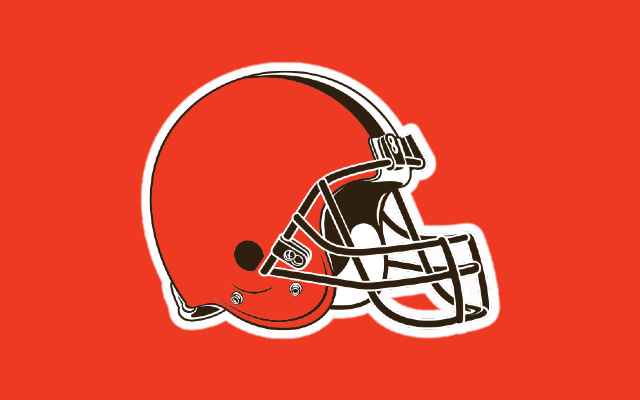 BEREA, Ohio (AP) — The Cleveland Browns made another shift in their ever-changing quarterback room, claiming Kellen Mond off waivers from the Minnesota Vikings. Cleveland was looking to add a third quarterback after terminating Josh Rosen’s contract. Mond, a third-round draft pick in 2021 from Texas A&M, was released by the Vikings on Tuesday. Mond will serve as the Browns’ No. 3 QB behind starter Jacoby Brissett and backup Joshua Dobbs. Cleveland’s quarterback situation has been in almost constant flux this summer with Deshaun Watson leaving the team Tuesday to begin serving his 11-game NFL suspension for alleged sexual misconduct.