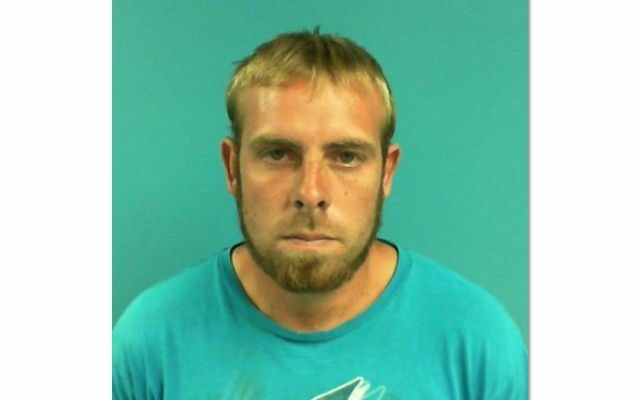 BROOKINGS, S.D.–A Brookings man has pleaded guilty to first-degree manslaughter for his role in the 2019 death of a two-year-old girl.

Robert Price, Jr. (pictured) entered the plea as part of a deal with the state.

The remaining charges will be dismissed and the state is recommending 40 years in the South Dakota State Penitentiary.

Renae Fayant was earlier sentenced to 75-years in prison for her role in the case. The two were indicted by a Brookings County Grand Jury in the death of the girl, who was Fayant’s niece.

Fayant admitted being the primary caregiver for the girl and did not dispute that the child had died because of malnourishment and dehydration.

Brookings County State’s Attorney Dan Nelson says Fayant was primarily responsible for the child’s death, but Price had knowledge of what was happening and refused to act.