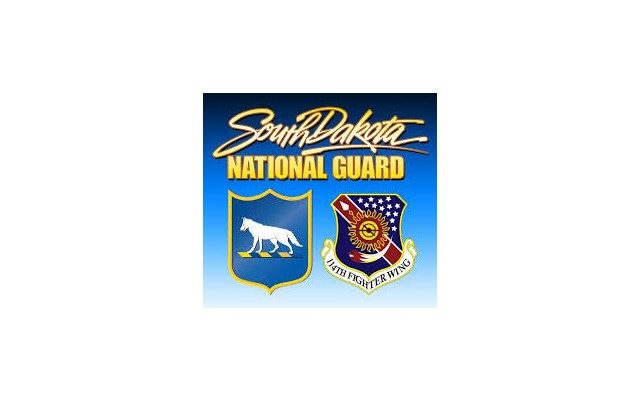 The Brookings-based 152nd was announced as the recipient of the Kerwin award for 2020, which recognizes the most outstanding Army National Guard battalion in the nation for achieving the highest standards in training and readiness.

The national award is presented jointly on behalf of the National Guard Association of the United States, the Association of the U.S. Army, and the Reserve Officers Association. This is the third time in four years the 152nd has received this award, and it is the fourth straight year a SDNG battalion has won the award.

“I am proud and honored to receive the Kerwin award on behalf of the soldiers of the 152nd CSSB,” said Lt. Col. Jason Kleinschmit, 152nd commander. “Their heart and dedication to maintain a constant state of readiness to serve our state and country is what makes them the nation’s best.”

The Kerwin award was named for retired Gen. Walter T. Kerwin, Jr., who served as the first commander of United States Forces Command and also as Vice Chief of Staff of the U.S. Army from 1974 to 1978. Kerwin was a strong advocate of the “One Army,” or “Total Army” concept that recognized the important role of the National Guard and U. S. Army Reserve.