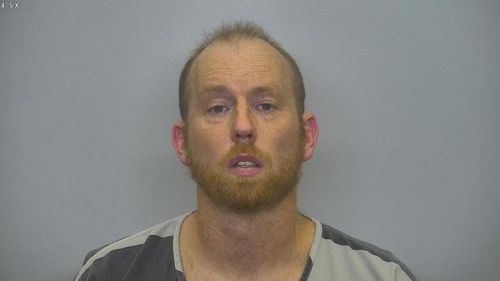 The North Dakota Highway Patrol was called to the state Penitentiary in Bismarck at 5:44 pm Sunday, regarding a “resident who had caused self-harm.” Isaak was taken to Sanford Hospital, where he was pronounced dead at 6:24 pm.

Isaak, who was a chiropractor by trade, was convicted of killing four employees of RJR Management at its Mandan in April, 2019. He was sentenced to four life terms without parole, and had appealed those convictions to the North Dakota Supreme Court.