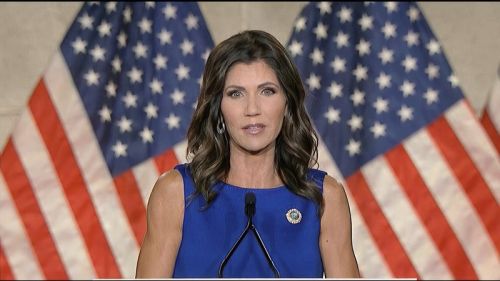 The governor, through her press secretary, issued a two sentence statement that reads: “Now that the investigation has closed and charges have been filed, I believe the Attorney General should resign. I have reviewed the material we are releasing, starting today, and I encourage others to review it as well.”

Toxicology tests showed Ravnsborg was not under the influence of drugs or alcohol, which prosecutors used in making their charging decision.

Ravnsborg is facing mounting pressure to resign from office. If he does not, he could face an impeachment trial in the South Dakota Senate.

If Ravnsborg resigns or is impeached, Governor Noem would appoint his successor.