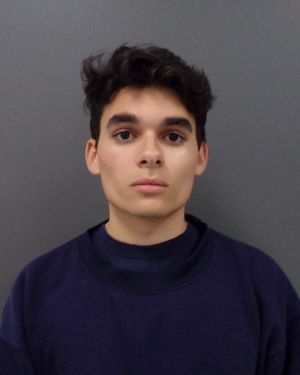 WATERTOWN, S.D.–Nearly two years after a Watertown woman was killed in a head-on crash on Highway 212 in the city, KWAT News has confirmed an arrest has been made in the case.

Eighteen year-old Gage Thatcher Stevenson (pictured) of Moorhead, Minnesota is being held on a charge of First Degree Premeditated Murder.

Stevenson was at the wheel of a car that was westbound on Highway 212 on September 17, 2019, when investigators say he intentionally crossed over the center line near the 19th Street intersection, and smashed head-on into an eastbound car driven by 43 year-old Dawn Meyer, killing her.

A crash reconstruction investigation showed Stevenson was estimated to be traveling at more than 100 miles per hour at the time. and was attempting to take his own life.

He was seriously injured in the crash.

Stevenson is being held in Moorhead, pending extradition to Codington County.