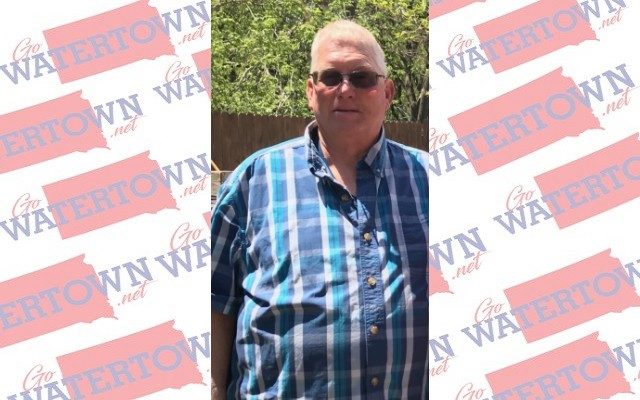 WEBSTER, S.D.—A Waverly man who went missing and was the subject of a search was found Tuesday night.

The Day County Sheriff’s Office issued a very brief statement on the conclusion of the search this morning. It was read to KWAT News by former Day County Emergency Manager Wes Williams, who’d been helping in the search for Richard “Butch” Carpenter…

And that was the extent of the statement.

Carpenter was last known to be in the Bitter Lake area near Waubay on Sunday night, driving a maroon 2001 Chevy diesel crew cab pickup.

That’s where the search was focused on Monday and part of Tuesday, until the search abruptly ended as law enforcement, “pursued new leads.”

Authorities are not saying where Carpenter was found, or why he went missing, only that he is, “safe, and his family has been notified.”