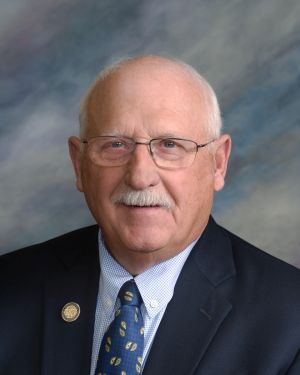 SIOUX FALLS, S.D. — South Dakota State Representative Bob Glanzer of Huron  died Friday night. He was 75. He had been in critical condition with COVID-19 in Avera’s intensive-care unit in Sioux Falls.

Glanzer was diagnosed last month.  According to his son, Bob had not traveled abroad. Bob Glanzer was in his second term in the Legislature, representing Beadle and Kingbury Counties.

Glanzer was a retired agriculture loan officer and a past manager of the South Dakota State Fair.

He becomes the fourth person in South Dakota to die from the virus. Bob Glanzer’s niece died from the virus last weekend. Mari Hofer was a third grade school teacher at James Valley Christian in Huron. She was 51.