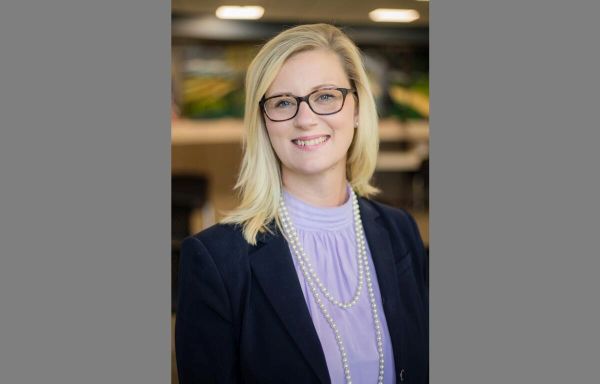 The mayor and city council interviewed Mack and three other finalists today (Friday), and settled on Mack late this afternoon.

City Councilman Ried Holien, a member of the negotiating team, says Mack has accepted the offer, with some minor negotiations still in the works.

Mack is the current City Manager in Spencer, Iowa, where she’s been for the past three years.

Prior to that, she was a City Manager in Canton for two years, and City Administrator in Worthing, South Dakota for a year and a half.

Mack has a Bachelor’s Degree in History and Political Science from SDSU, and a Masters in Public Administration from the University of South Dakota.

Mack has ties to the area. Her husband is from Kranzburg.

Beginning July 1st, Watertown will transition to a city manager-led form of local government. The mayor’s position will become a part-time job following the June 15th elections, and the city council will be downsized from the current ten members to six.