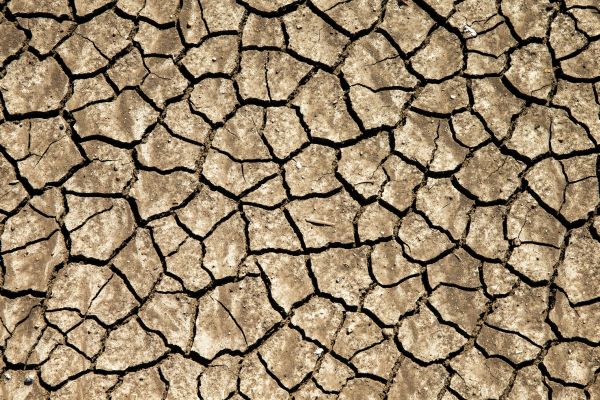 BISMARCK, N.D. (AP) — Getting a fishing boat or a pontoon on the Missouri River System in North Dakota this summer could be tricky due to low water levels amid prolonged drought.

The U.S. Army Corps of Engineers predicts spring runoff to be well below normal for the upper Missouri River Basin. Runoff in February was less than expected, and the agency expects the trend to continue in coming months, the Bismarck Tribune reported.

That doesn’t bode well for the dozens of boat ramps on the river system in North Dakota.

“The ramps on Lake Sakakawea — it’s not pretty,” said Bob Frohlich, fisheries development supervisor for the North Dakota Game and Fish Department. “And we probably have three usable ramps between Bismarck and the South Dakota border.”

Work during previous droughts dating to the 1980s has resulted in a system of low-water ramps — usually near the main ramps — that could help with access on Lake Sakakawea. But officials need to find the money to get them operational. And there are no low-water ramps at the river ramp sites.