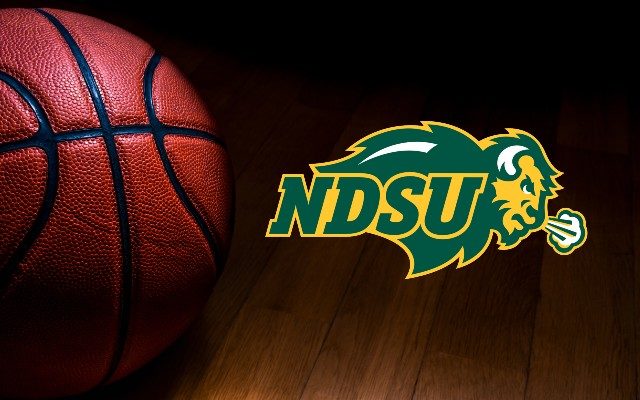 FARGO, N.D. (GoBison.com) – The North Dakota State women’s basketball team closed the first quarter on a 10-0 run and never looked back, as the Bison beat Green Bay 59-51 Saturday at the Scheels Center. The Phoenix entered the game ranked 10th in the CollegeInsider.com Mid-Major Poll. It was the first win over a team ranked in the poll since the Bison beat fifth-ranked South Dakota 83-73 on Jan. 14, 2017.

NDSU improved to 2-0 on the year, while the Phoenix dropped to 1-1. The two teams will square off again on Sunday at the Scheels Center. Tipoff is set for 1 p.m. Saturday’s game was played with no fans, as will Sunday’s game.

Michelle Gaislerova had a season-high 23 points, as she was 7-of-10 from 3-point range. Her seven treys are tied for the third-most in school history. Gaislerova became the 29th player in school history to reach 1,100 career points. Heaven Hamling added 12 points, while Marie Olson had a season-high seven points. Emily Dietz had a season-high 11 rebounds, while Hamling added a career-best seven boards. Dietz went over 400 rebounds for her career. Olson and Hamling each had two assists, while Hamling tied a career-high with four steals. Caitlyn Hibner led the Phoenix with 11 points.