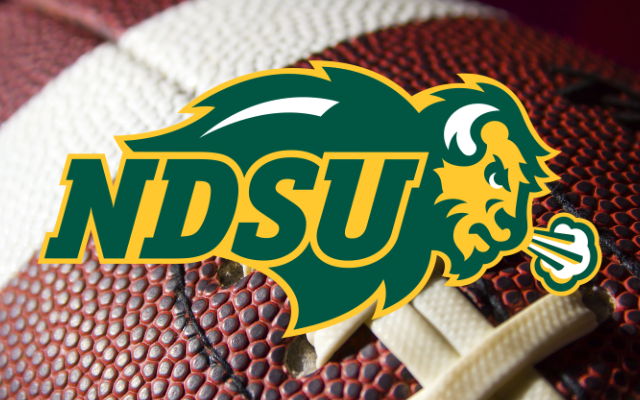 NDSU and Oregon were scheduled to meet in the 2020 season opener before it was canceled due to the coronavirus pandemic. The Bison will now play at Oregon on Sept. 2, 2028, in the first meeting between the two programs.

With the addition of Oregon, NDSU again has three Football Bowl Subdivision opponents on its future schedules. The Bison will play at Arizona on Sept. 17, 2022, and at Colorado on Aug. 31, 2024.

North Dakota State and East Tennessee State have agreed to a home-and-home contract with ETSU hosting the first game Sept. 14, 2024, and the Buccaneers playing at NDSU on Sept. 5, 2026. The Bison have never played the Bucs, who won a Southern Conference championship in 2018.

North Dakota State has added Austin Peay for a single-game in Fargo on Sept. 19, 2026. The Bison and Governors have one previous meeting. NDSU won 41-6 at the Fargodome in the 2008 season opener.

NDSU and Central Arkansas have also moved their previously scheduled 2025 game at UCA to Sept. 12, 2026. This move, along with the addition of ETSU and Austin Peay, completes the 2026 non-conference schedule for North Dakota State.