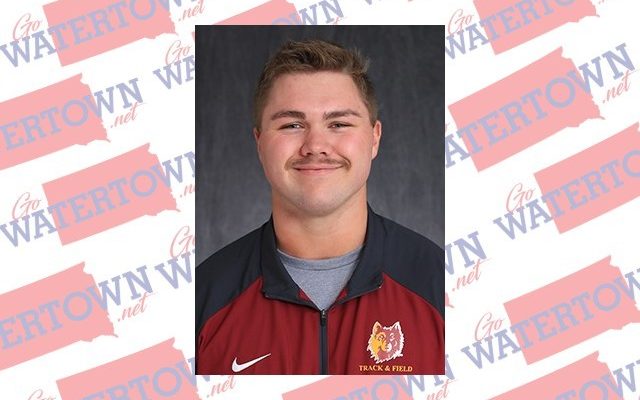 Berg is attending Northern State and is the son of Dave and Stacy Berg.