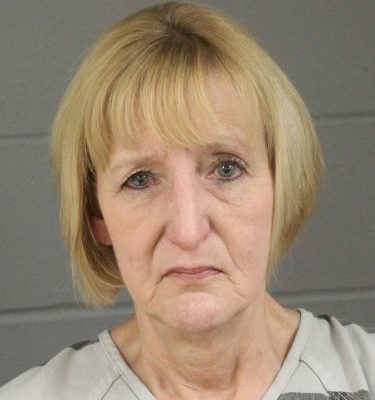 SIOUX FALLS, S.D. (AP) — A 60-year-old South Dakota woman has been granted parole after serving two months in prison for the 1981 death of her infant son.

It was a loss Theresa Bentaas kept secret for decades.

She entered an Alford plea to a first-degree manslaughter charge in October. The plea means she maintained her innocence but admitted evidence could lead to her being found guilty.

A judge sentenced her to 10 years in prison, nine years suspended. And on Thursday, the South Dakota Board of Pardons and Paroles granted her early release.

The board hasn’t said when she will walk free.