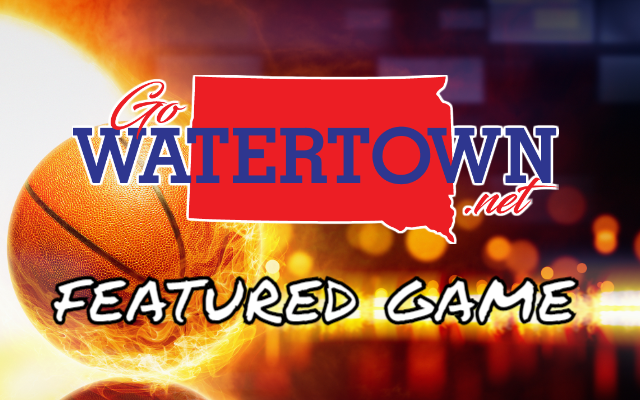 ABERDEEN, S.D. (GoWatertown.net) — The Boys Region 1B saw Waverly-South Shore end the year of Langford in the Tuesday night 65-45.

Aden Comes would lead the charge for the Coyotes with 16 points, Tanner Fonder and Carter Comes would each added 14, Austin Applehof notched 11 and Davin Quail had 10.

For the Lions, Benton West ended the night with 15 points.

Langford ends their season with a record of 13-7.

The one seed Aberdeen Christian moves on with a 69-36 win over Great Plains Lutheran.

Also in the Boys Region 1B, Waubay/Summit defeated Northwestern 72-43.

Northwestern ends their year with a record of 8-10.

The final Boys 1B game saw Warner down Leola/Frederick 47-37.

The Region 1A finals Friday night at the Aberdeen Civic Arena will see the one seed Aberdeen Christian face the four seed Waverly/South Shore at 6 p.m. and the two seed Warner take on Waubay/Summit at 7:30 p.m.